Skip to content
'the life you choose...'
Keeping you safe Read our COVID-19 Policy
Home > News > Fish and chips by the sea

Fish and chips by the sea

Hello everyone, Jason here with another blog for you.

Recently my supporter and I went to Cromer for the day. We had a walk on the pier and I did enjoy it but I didn't really like the fact that I could see the sea through the gaps in the boards even though I am a good swimmer.

There were a few children with crab lines trying to catch a crab and several fishermen too but I don't think any of them had caught much that day. The Cromer Lifeboat Station is at the end of the pier but it wasn't open probably due to the Covid restrictions. I have to say I was quite relieved when we got off the pier. We then went to the amusement arcade as I love the 2p machines (tipping point) and my supporter said she has never known anyone make £1 last so long ha ha!!

You cannot go to Cromer with getting some chips from Mary Janes which is exactly what we did. We found a nice bench overlooking the sea front to eat them and we were joined by a huge seagull who obviously had his eye on our chips. So I gave him one thinking he wouldn't then leave us alone but he didn't come back (too much salt and vinegar maybe?). I really enjoyed my day and felt a bit like I was on holiday.

I hope you enjoy looking at my photos and take good care everyone. 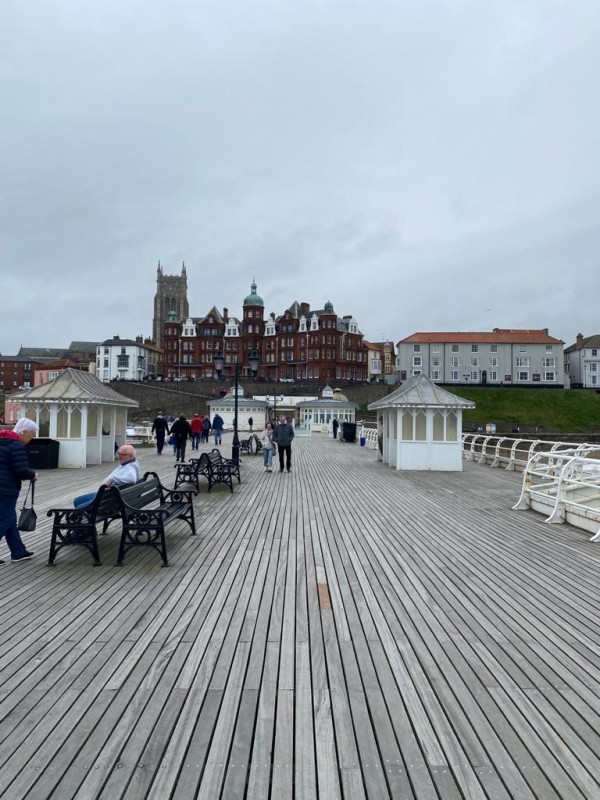 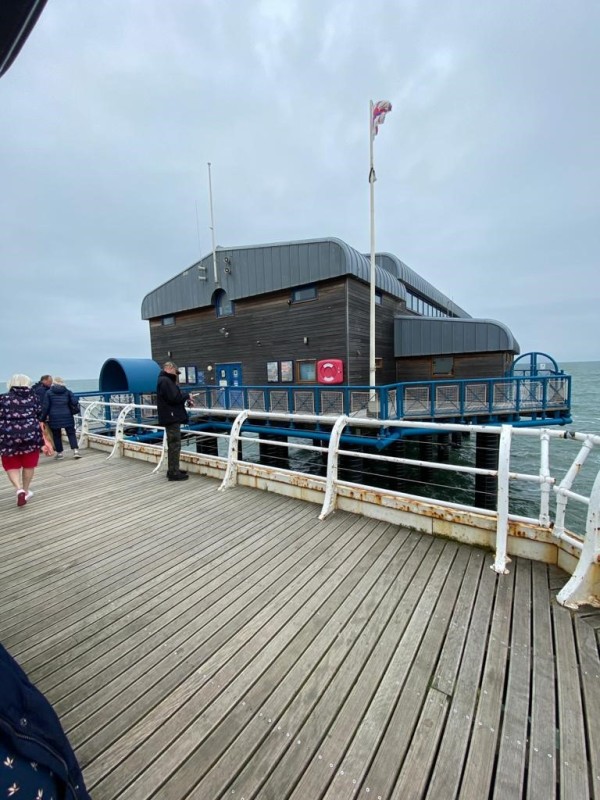 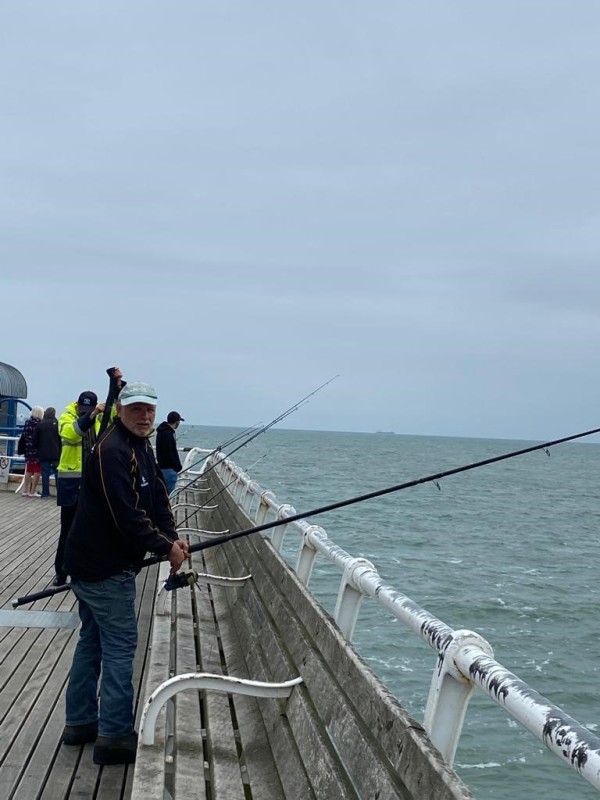 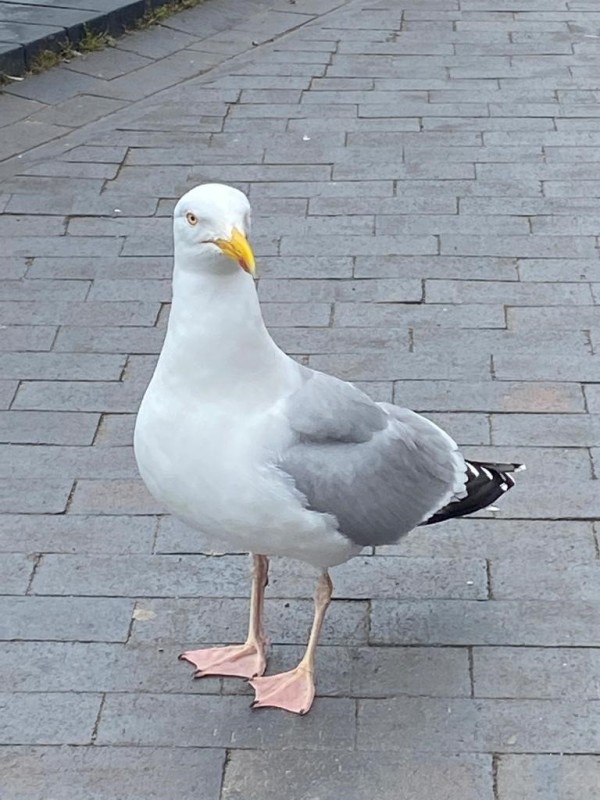 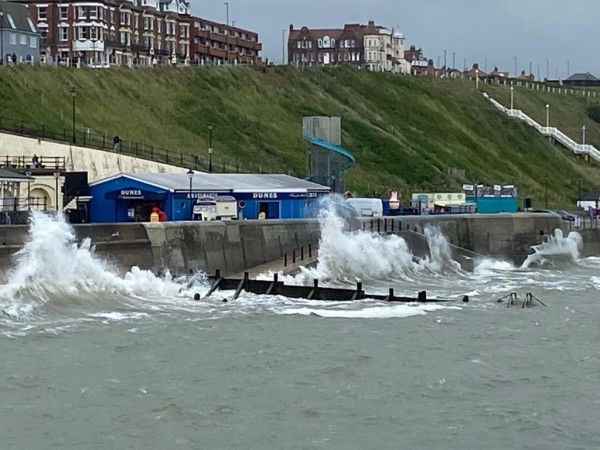