Skip to content
'the life you choose...'
Keeping you safe Read our COVID-19 Policy
Home > News > Our bloggers find some hungry caterpillars and spy a very small visitor

Hope you are all well and have been able to spot some of the butterflies featured in our last blog, or maybe even made a butterfly feeder. We still have lots of butterflies fluttering around here at the Hub, especially peacocks - there seems to be an abundance of them at the moment, which is lovely to watch.

There will definitely be more butterflies to come judging by the large number of green and black caterpillars hungrily eating the cabbages in the polytunnel! We found out that they will be turning into large white butterflies and are watching them daily as they've moved from the nearly eaten cabbages to the sides of the polytunnel, beginning to pupate and make their journey into becoming a butterfly. This usually happens between 9-14 days so watch this space! You may be able to spot some different colour caterpillars where you are, each different caterpillar will eventually turn into a different species of butterfly, isn't nature wonderful.

Another tiny visitor was spotted in the gardens last week, a very cute little bank vole. Claire managed to snap a quick picture before it ran off as fast as its little legs would carry it. It’s amazing what you can see when you look around. We also got a great close up of a muntjac deer on our trail cam, plus we've had more rabbits and lots of crows.

We’ve now been doing our monthly bird count for six months and it’s interesting to see the results.

As you can see some species of bird have been winners for two consecutive months, the robin in the colder months and the blue tit in the warmer weather. The robin could be the winner due to January being the time they pair up, and March is when they begin their mating, so compared to other birds they mate earlier. The blue tit mates in May/June so this could explain why these birds were seen a lot more at these times, as they were nesting and raising young. Towards the end of summer is when birds migrate so we may see less of some birds for a few months due to lack of food and nesting locations.

As you may know, team member Mark has become a very keen wildlife photographer and has captured some great wildlife in the countryside where he lives. We are sharing some of his photos this time. The others in the group are now also getting the wildlife photography bug and have been taking photos for the blog as well as at home.

Sadly that brings us to the end of this blog, until next time watch out for wildlife, help when you can. 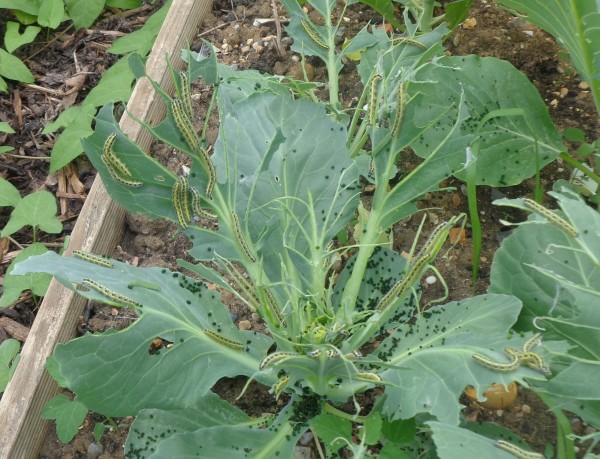 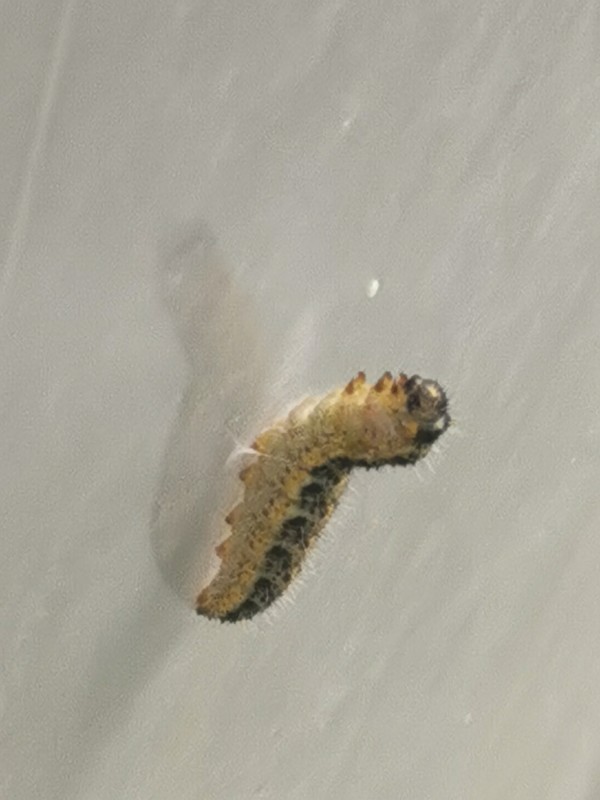 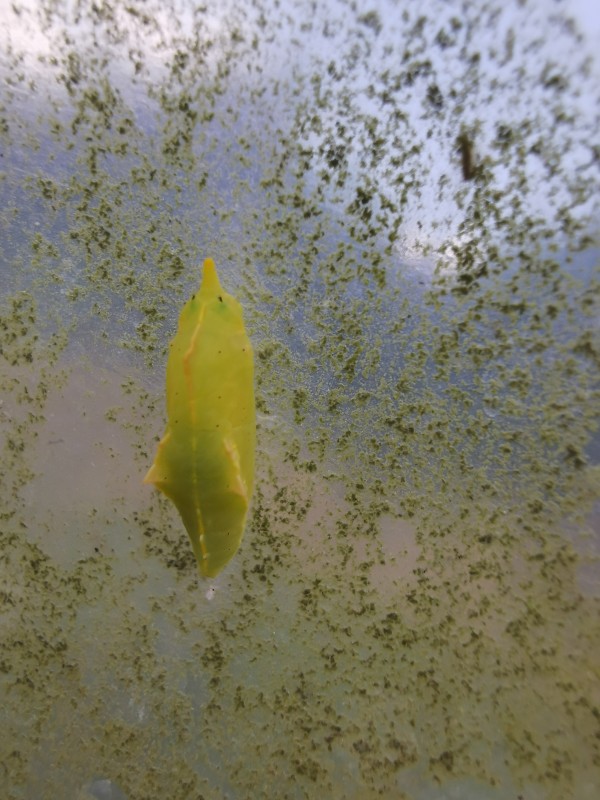 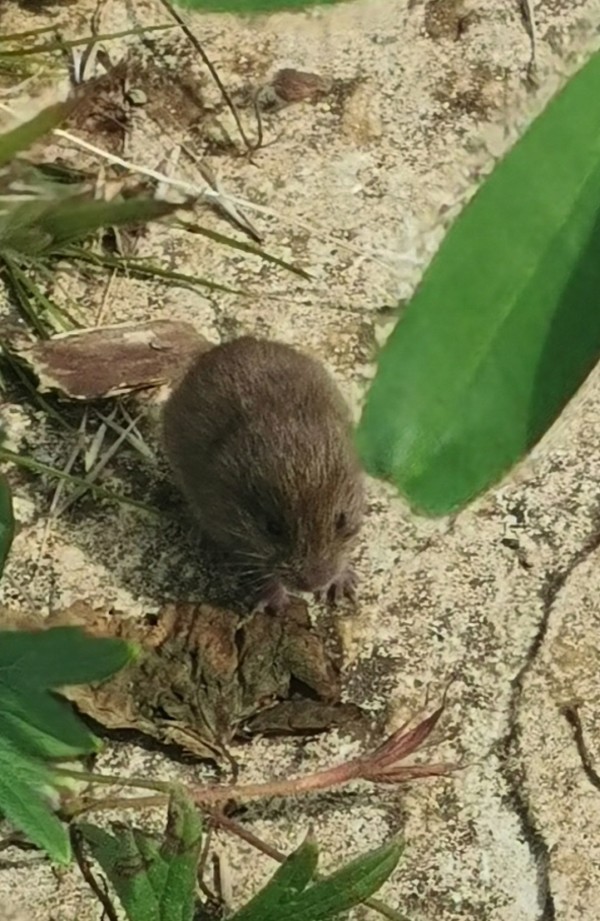 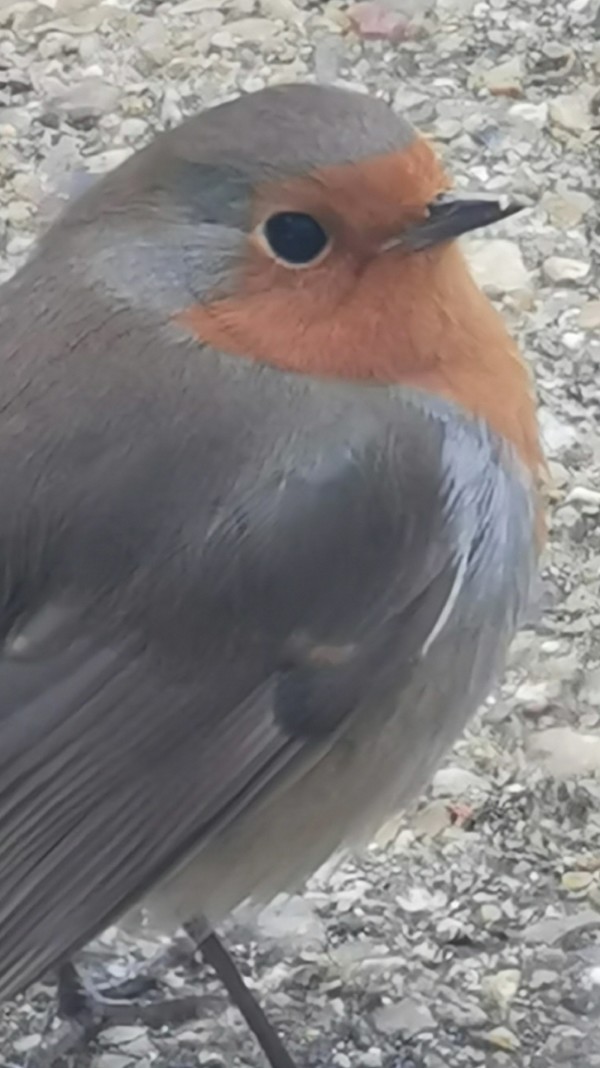 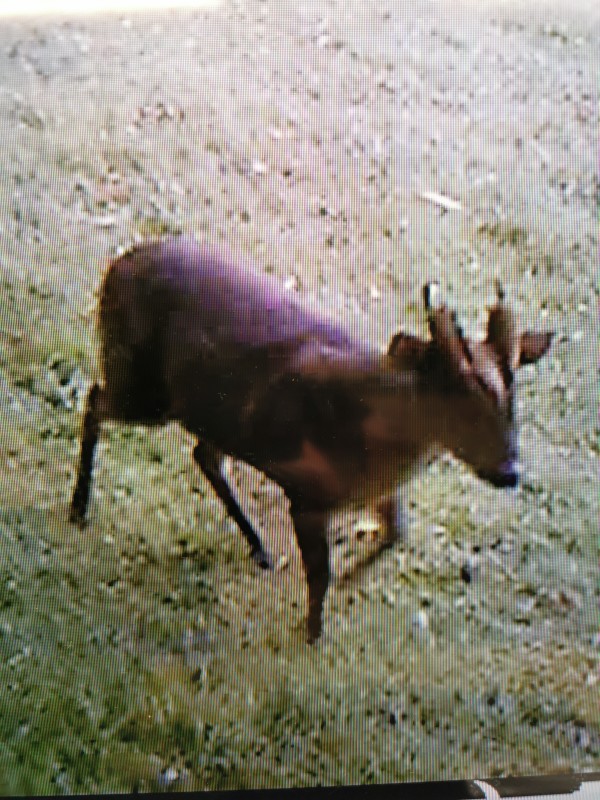 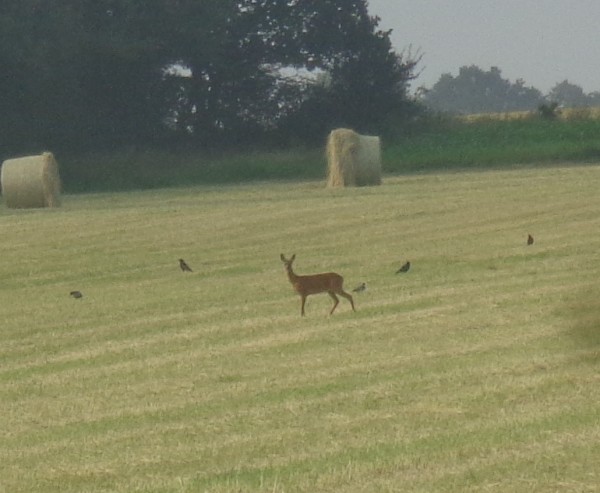 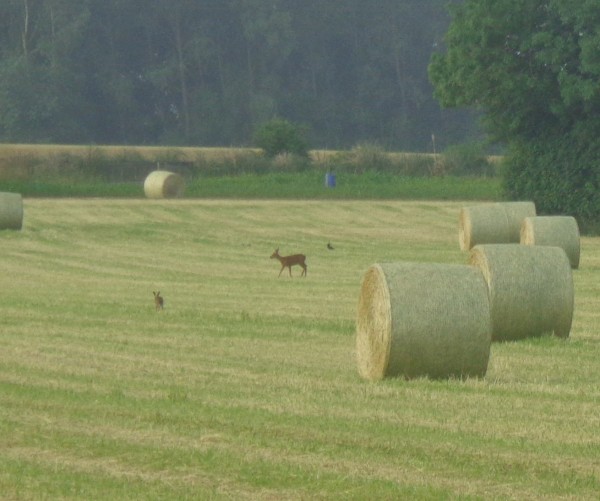