Skip to content
'the life you choose...'
Keeping you safe Read our COVID-19 Policy
Home > News > Jason is an 'extra' for the day starring alongside some famous names

Hello everyone, Jason here with another blog for you.

Remember in my last blog I mentioned about being an 'extra' in a short film? Well, I did it!! And I really enjoyed the whole experience.

It was a film about a young girl who comes back to her hometown to attend a friend's funeral. I was an extra in the funeral scene and the wake, which was held outside the Crown pub on the seafront in Sheringham.

One of the main actors was Annabelle Davis, who is the daughter of Warwick Davis (he has starred in many films including Star Wars and also presents Tenable on TV).

You may recognise Annabelle from Tracy Beaker and The Dumping Ground. A friend of mine saw us filming and told me this later as she is a big fan of hers. If you visit the Annabelle Davis website you will see that she is also a brilliant artist.

I really enjoyed being on an actual film set and would love to do it again. The film is called Octopus and I have been told it will be on Netflix eventually. I will let you know the exact date as soon as I know.

In the meantime, take care and stay safe. 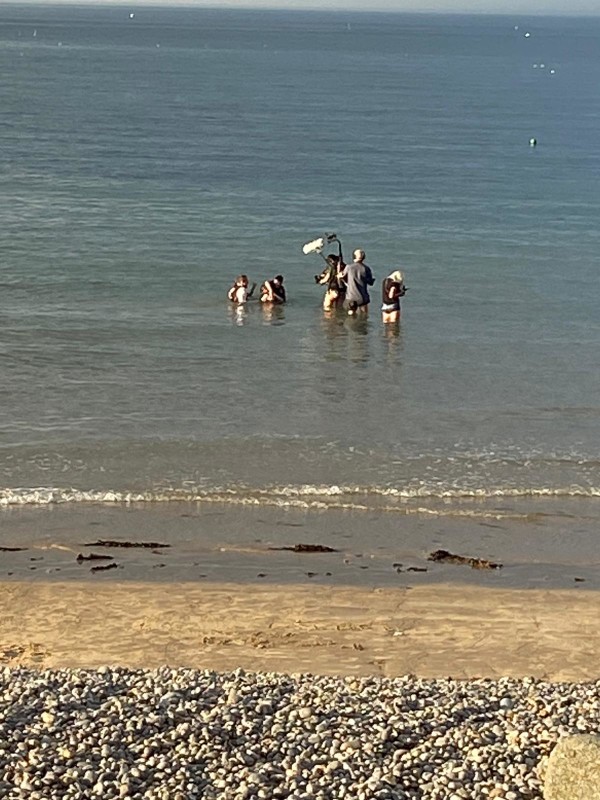 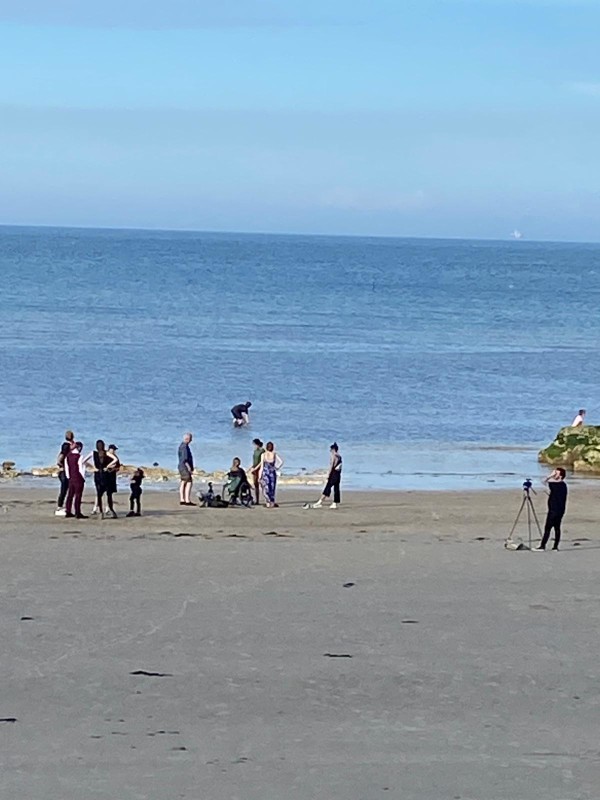